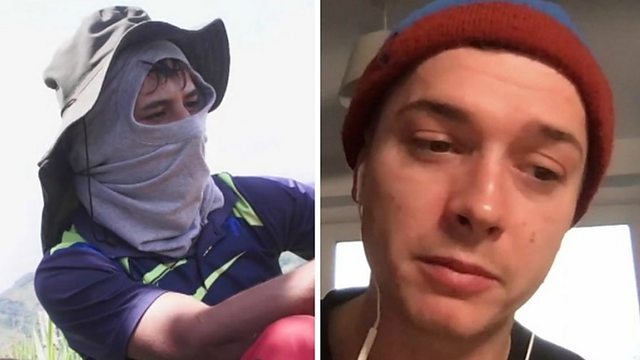 Lewis is a young occasional cocaine user from the Midlands in the UK.

The BBC set up a video chat between him and two Colombian men who harvest coca leaves and turn them into cocaine using ingredients such as petrol.

One farmer told Lewis: "I don't want to take it because I know what is in it."

The full Our World documentary, Colombia: The New Cocaine War, can be watched at various times this weekend on BBC World News.

If you are affected by drug addiction, information and support is available from BBC Action Line. 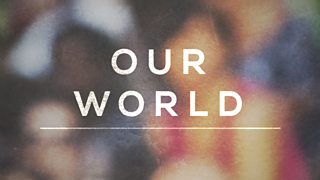 More clips from Our World