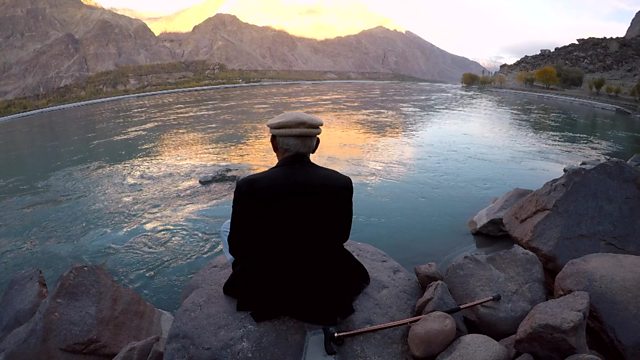 The man who lost his family

How a brief war between Pakistan and India separated families for fifty years.

In 1971, a brief war between India and Pakistan over the territory of Kashmir shifted the border 6 kilometres into Pakistan's space. Four villages became part of the Indian territory, and the villagers away from home on that day were permanently split from their families. Farhat Javed of BBC Urdu and Aamir Peerzada of BBC Hindi talked to one divided family.