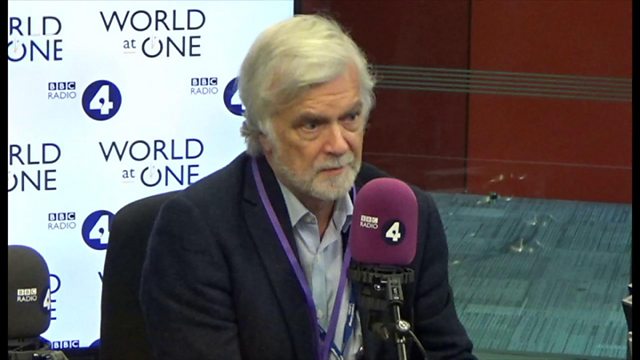 To mark the start of a year of special BBC coverage on climate change called 'Our Planet Matters', Radio 4's World at One speaks to Professor Jim Skea from Imperial College, who sits on the Intergovernmental Panel on Climate Change (IPCC).

He’s involved in preparing for the 26th 'Conference of the Parties' (COP26) in Glasgow in November and tells Sarah Montague that because of the UK's ''credible domestic climate policy'' it will have a ''moral authority to pull the negotiations through."