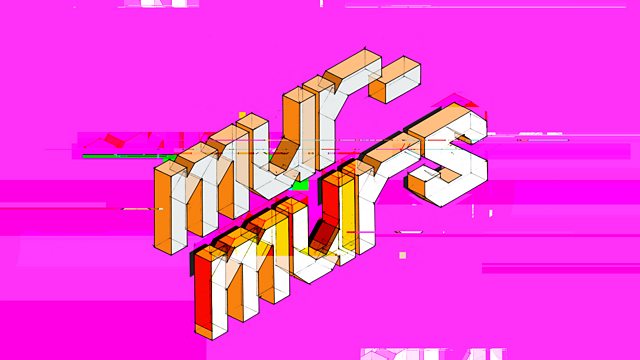 Lloyd is plagued by a mysterious dog.

See all episodes from Murmurs