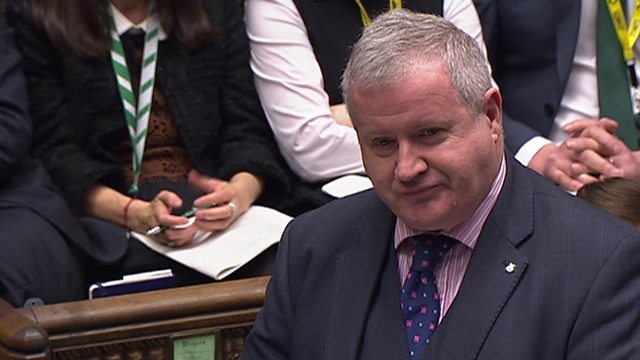 Blackford: Johnson is a democracy denier

Ian Blackford has accused Boris Johnson of being a "democracy denier" after the PM refused to grant a fresh referendum on Scottish independence.

The SNP's Westminster leader accused him of showing "utter contempt for Scottish democracy, for the Scottish Parliament and the Scottish people".

But Mr Johnson said the SNP had insisted the 2014 vote was a "once in a generation event", and called on Mr Blackford to "change the record". 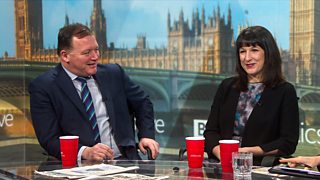