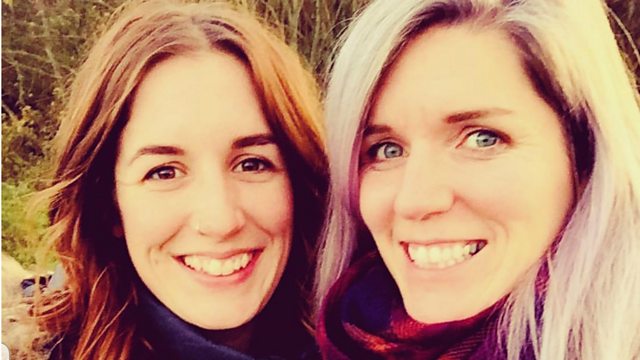 As of this week, same-sex couples in Northern Ireland can register to be married and it's expected the first ceremonies will take place in February. Back in 2015 a law to make that possible was agreed by a majority but the power-sharing political arrangement in Northern Ireland meant that effectively it got blocked by one party, the Democratic Unionist Party. Holly and Cáitlín are one of many couples who are now legally allowed to marry. Their big day is in March and they explain what the change in the law means to them. 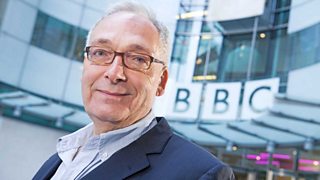