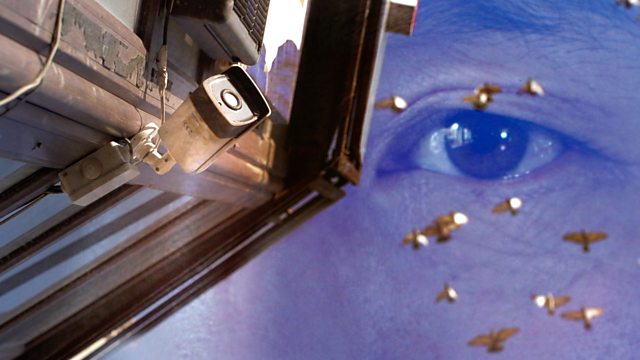 China 'locking up' its neighbours

Since 2017, thousands of Kazakh Muslims have been detained in China’s infamous re-education camps. Survivors who have returned to Kazakhstan, say during months of incarceration they were tortured, beaten and received unknown injections.

Ethnic Kazakhs, as well as Uighurs and other Muslims minorities, have lived and moved freely across the Chinese-Kazakh border for centuries. However, as China’s clampdown on Islam continues, Beijing is now accused of locking up its Kazakh neighbours.

To find out more, listen to the BBC World Service's Heart and Soul programme here.

Produced by Claire Press. Filmed and edited by Elise Wicker. 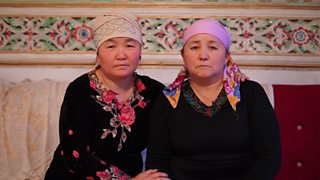