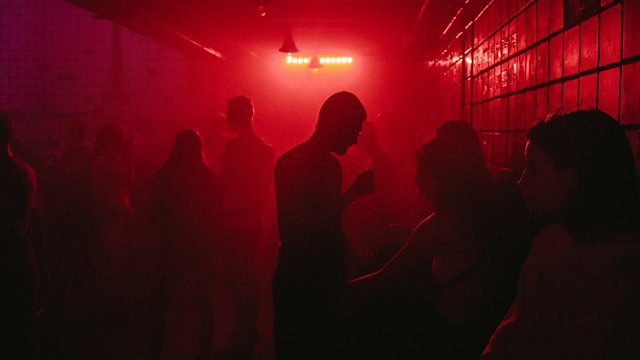 Bodies is a piece of music created from erratic machines and manipulated, deformed human voices, combining elements of noise and electronica with the shattered fragments of pop melodies.

The work was created using a synthesizer, microphone, contact mic, and found sound recordings; often digitally processed beyond recognition of the original samples. Bodies is rooted in the dance floor and club culture, with Techno motifs utilised in abstracted, spacious forms which play with the concepts of repetition and time. The piece also embraces a love of pop within the context of noise music; working between the binaries of composition and free improvisation, melody and noise, pretty music and ugly music.

The idea originated from a period spent in Berlin in 2018. I became fascinated by euphoria, especially in the communal context of a club, but also the ability for this euphoria to switch rapidly to paranoia, anxiety, and fear. I wanted to explore the theme of intrusion, of who is welcome and who is not; who gets to see, and who is to be seen.