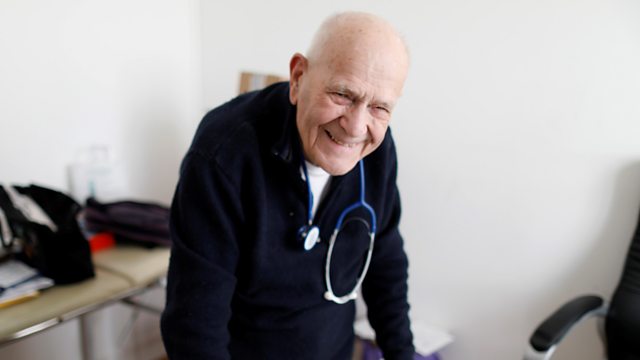 The 98-year-old still working as a doctor

French transport workers have been at the forefront of the action against President Macron's plans to push back the retirement age. But not every French person wants an early end to their working life. At 98, Christian Chenay is the country's oldest GP. He still treats patients twice a week in his office near Paris.

What's the secret to living to such a great age?