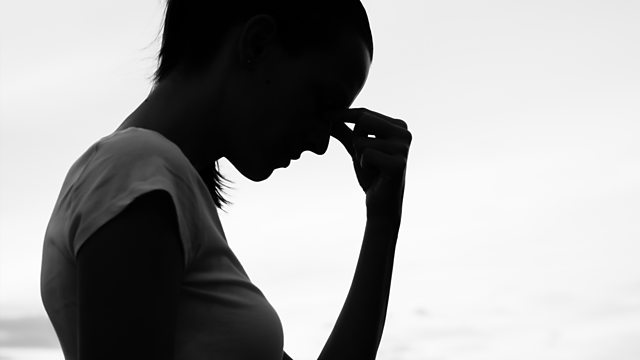 'I didn't report my rape in Cyprus. Now I know I did the right thing'

After a British woman was found guilty of lying about being raped in Cyprus, a caller says she now feels she "did the right thing" by not reporting her rape to Cypriot police.

After hearing coverage of the British teenager found guilty of lying about being raped by a group of young Israelis in Cyprus, one listener, ‘Rachel’ got in touch and wanted to share her story.

20 years ago Rachel (not her real name) says she was raped whilst on holiday in Ayia Napa, but chose to not report it to Cypriot police.

She told 5 Live's Emma Barnett that it has played on her mind ever since - but recent events have made her feel she “did the right thing”.