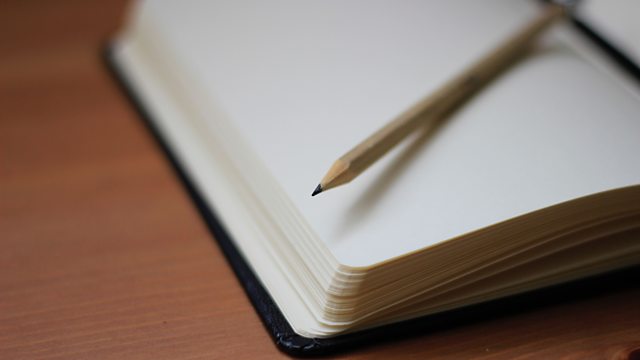 A Messy Mentality is a series of poems about the difficult times in lives written by Anthony Mower from 16-18 years old. The poems tell the story of feeling lost, alone and sad and along with captivating soundscapes it allows the audience to be transported into the time and place where the poems where written. The poems are intertwined with Anthony himself explaining and telling about how he felt during the tough times in his life and how he hopes this can be a way for others to put words to the feelings they might have and recognize.