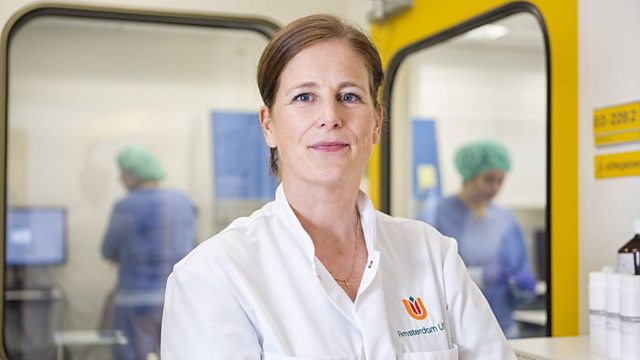 When drug prices went up, pharmacists stepped in to make medicines themselves

If you had a rare disease and the only drug that could help you suddenly shot up in price how would you feel? What if your health service or insurer decided it was too expensive and they wouldn’t fund it any more? This is the problem facing some patients in the Netherlands.

In order to encourage pharmaceutical companies to invest in developing drugs for rare diseases, the EU allows them to have a 10-year monopoly. The number of these drugs has risen as a result, but the way the rules are written has created a problem. Pharma companies have been able to re-register old drugs that were used for other diseases and then, with their legal monopoly, raise the price significantly.

While some countries might accept the price rise, the Netherlands hasn’t, and small-scale pharmacists there are stepping in. They’re making small quantities of some of the drugs themselves and giving them to patients, at a fraction of the cost.

People Fixing the World hears from the patients, pharmacists and big pharma companies who are trying to find a way forward.