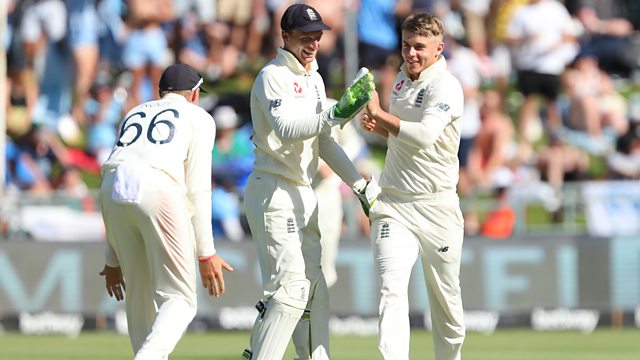 Newlands Day 2: England fight back with some impressive bowling

We hear from Sam Curran and discuss how to eliminate ‘no balls’ from the game.

They discuss some impressive England bowling and we also hear from Sam Curran who picked up two vital wickets.

But at one stage it looked wickets off no-ball were really going to hurt England, so the Cricket Social debated how to eliminate no-balls from the game.