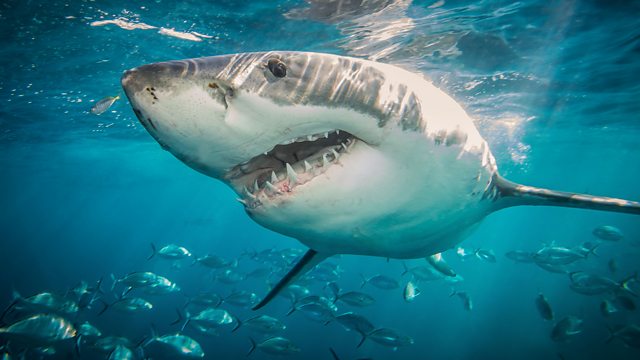 How many women in China give birth in hospitals, and whether it was true that 50% of births there are delivered by caesarean section. Oh, and we also mention guts and bacteria…

Sharks kill 12 humans a year but humans kill 11,417 sharks an hour. That’s the statistic used in a Facebook meme that’s doing the rounds. Is it true?