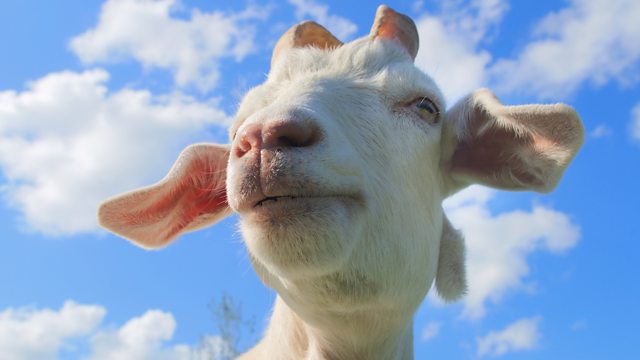 Checking in with the problem solvers

Stopping forest fires with herds of goats and supplying unused medicines to people who can’t afford to pay for them – an update on projects we have featured in past episodes.

Catch up with the goats fighting forest fires in Spain and discover where else in the world they’re being used. This programme looks at what happened next to some of the people and projects we have featured in past episodes. We also revisit a scheme in Greece that’s helping people give their leftover medicines to those who can’t afford to buy them. And we check in with Majd Mashharawi who had found a way of creating brand new concrete blocks using ash and the rubble from old buildings.