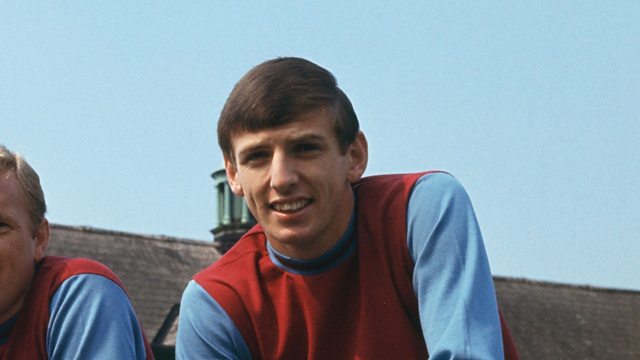 Mark Clemmit & Senior Football Reporter Ian Dennis give us the latest on Macclesfield and a round-up of all the action in the EFL.

There’s also reaction to all the big stories from the days matches in the Premier League with big name guests including Steve Bruce.