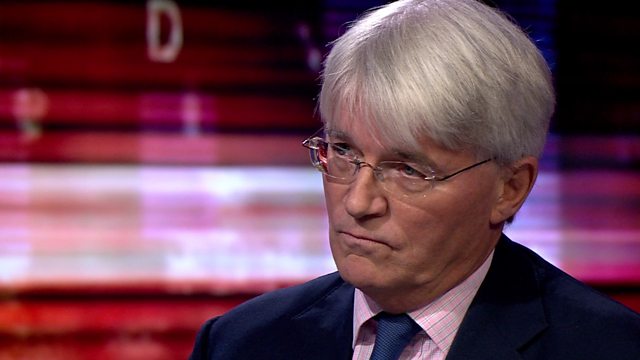 A decision on a second vote on Scottish independence cannot be “put off forever”, the Conservative MP and former cabinet minister Andrew Mitchell has said.

Once the UK has left the European Union and the new settlement is clear, it would be extremely difficult for the government to resist calls from the Scottish parliament for a second vote, Mr Mitchell told BBC Hardtalk’s Stephen Sackur.

The Scottish National Party won 48 out 59 seats in Scotland in the recent general election. Party leader Nicola Sturgeon has said that while not everyone who voted for her party would necessarily support independence, there was now an "unarguable" mandate for a new vote.