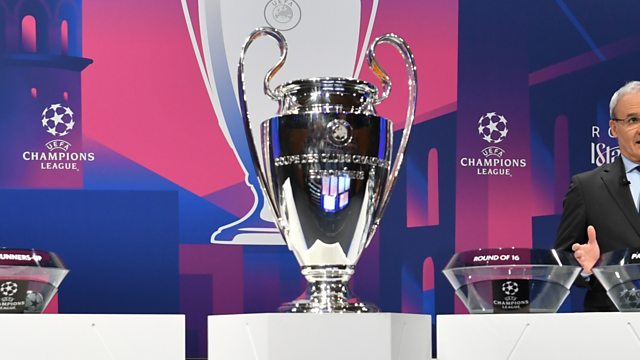 Liverpool return to the Wanda Metropolitano stadium, will City’s season be ruined by Real & could Carlo be coming to Goodison?

Plus they look at the latest coming out of Arsenal and Everton - with Arteta speaking with The Gunners & rumours that Carlo Ancelotti could be on the verge of joining The Toffees.

They also look back at Crystal Palace’s 1-1 draw at home to Brighton and the guys give their Premier League team of the decade.