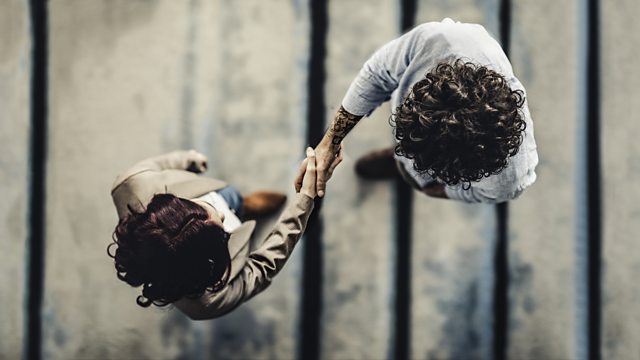 A Guide to Disagreeing Better

Why do we hold our opponents in contempt? Former politician Douglas Alexander believes that disagreement is good, but only when done well. So, what are the steps to getting there?

Why do we hold our opponents in contempt? Former politician Douglas Alexander believes that disagreement is good, it's how the best arguments get refined. But, today, public discourse has become so ill-tempered, snide and lacking in respect that we are no longer engaged in a battle of ideas but a slanging match. He talks to people with personal tales about how we might all raise our game and disagree better, among them a relationship counsellor, an ex-soldier, a peace broker and a foster mother. Their tips? Civility is not enough. And knowledge is essential, as well as radical honesty, fierce intimacy and openness. So, dial down the rhetoric, rein in the insults - they will persuade no-one that your opinion is worth listening to - and pay attention.