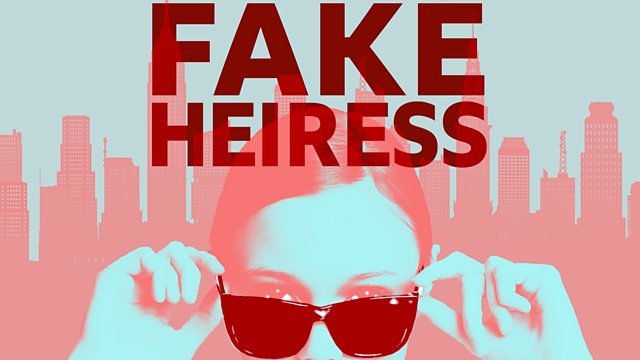 Anna is close to turning her arts foundation into a reality. She just needs $22 million.