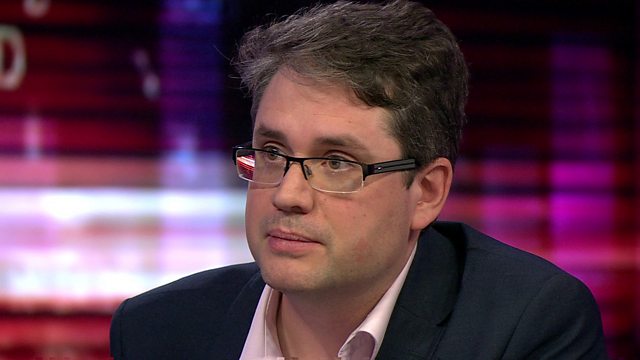 Bellingcat: How we will fight fake news

Deepfakes and misinformation means there is a need to constantly learn and adapt, the founder of investigation website Bellingcat, Eliot Higgins, has said.

Sometimes the reasons behind the creation of fake information could be a story in itself, Mr Higgins told BBC Hardtalk’s Stephen Sackur.

“If you have gone to that much trouble, which would be an immense amount of effort, then there is something really big here,” he said.

The Bellingcat website has made a series of scoops including investigations into the downing of Malaysian Airlines flight MH17 over Ukraine and the poisoning of former spy Sergei Skripal.