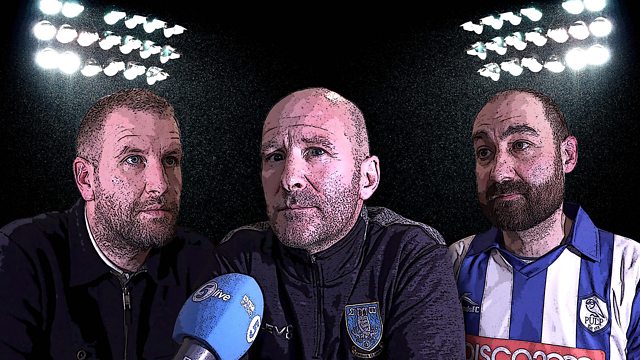 Championship: ‘The league of gamblers?’

Fans tell 5 Live about their fears over record club losses in the EFL Championship.

BBC Radio 5 Live analysis has found that the total club losses in the EFL Championship in 2017/18 were at a record high.

Fans at Sheffield Wednesday have been talking about what they think the Championship has become.

“There’s more money being spent in football than is coming into football, it’s not sustainable”, said James Merriot, from ‘The Wednesday Week’ podcast ,“it can’t continue like this. At some point it’s got to stop, it will collapse”.

Fans also reflected on their own club’s situation. The Owls were charged with misconduct by the EFL in November 2019 after an investigation into the sale of Hillsborough, which the EFL allege helped it stay within loss limits. The EFL charges are now being considered by an independent disciplinary commission and if proven the club could face a significant points deduction.

Chris McCLure from the ‘Owl Sanctuary’ podcast said the threat of a points deduction has meant the enjoyment of going to a game has been “zapped out before I’ve even entered the ground”.

Sheffield Wednesday has denied the EFL’s claims, calling the charges unlawful, and has said it may seek compensation.