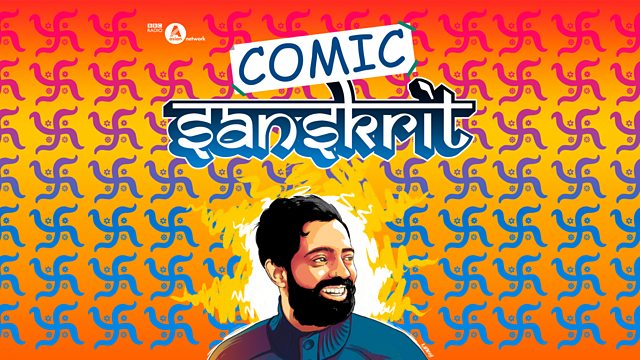 As a stand-up comedian, Raul’s mind is always going at a million miles a minute, while his body travels to all four corners of the globe performing comedy to late-night crowds. But this lifestyle is taking its toll, and he wants to find ways to keep the stress down.

In this episode, Raul chats to his comedian friend Sukh Ojla, seeks advice from the esteemed scholar Satish K Sharma, finds his flow with wise yogi Ravi Dixit and puts his theories to live comedy audiences.

Turns out that, thousands of years before the West started banging on about mindfulness and self-care, Hindus had already found the path to tranquility.

See all episodes from Deep, Down & Desi