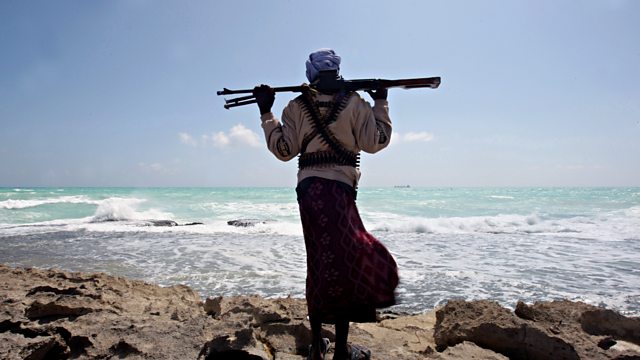 Danish ship owner Per Gullestrup had to learn how to negotiate with Somali pirates after one of his cargo ships was attacked.

Per Gullestrup was the consummate businessman, doing deals with international firms as CEO of a Danish shipping company. Then Somali pirates attacked one of his cargo ships and he had to learn how to do a business deal with the hostage-takers...