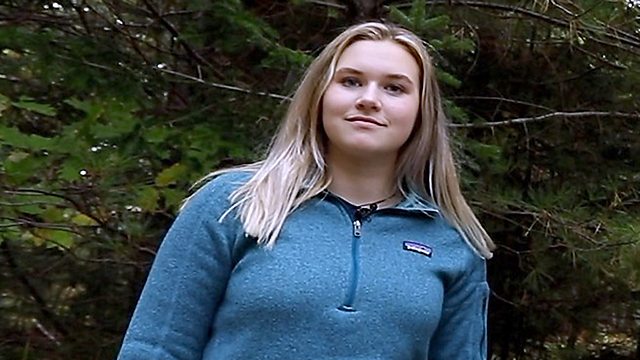 I raised 15 million Canadian dollars to clean up my river

Stella Bowles' school science project, and a great deal of persistence, led to a 15 million Canadian dollar project to clean up pollution in her local river in Nova Scotia, Canada, which had previously been used as a dumping ground for raw sewage. Now she is trying to show other teenagers around the world how they too can be guardians of their local waterways. 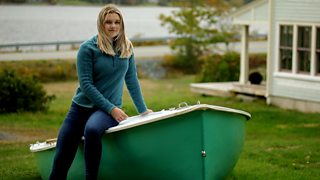 More clips from The Compass

See all clips from The Compass (64)