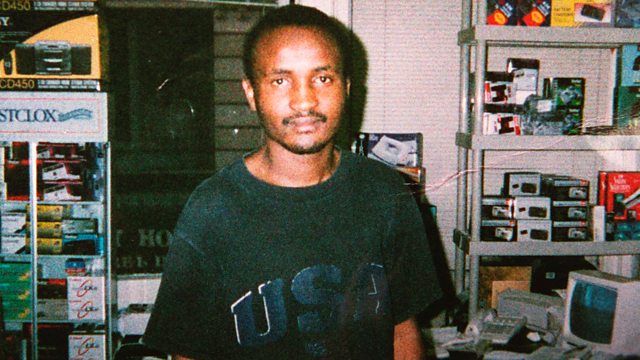 The shooting of Amadou Diallo

In one of the most controversial police shootings of the 1990s four white police officers in New York gunned down a West African immigrant outside his home. He was unarmed but the officers involved thought he was reaching for a gun and fired a combined total of 41 shots. The death of Amadou Diallo sparked mass protests in the USA. His mother Kadiatou Diallo has been speaking to Witness History about her son, and his legacy.

See all clips from Witness History (322)