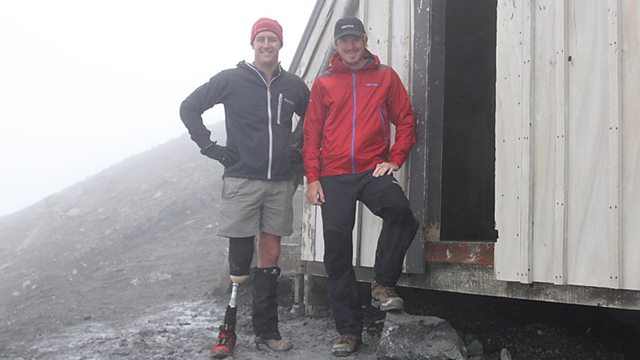 New Zealand volcano: What it's like to experience an eruption

A man who survived a volcanic eruption in New Zealand in 2007 has been speaking to BBC Radio 5 Live about his experience after the White Island volcano erupted on Monday.

William Pike was climbing Mount Ruapehu in New Zealand with his friend when the mountain unexpectedly erupted.

William was trapped under debris and had to have part of his leg amputated.

He said: “There is that inherent risk that nature could flick a switch and do the unexpected.”