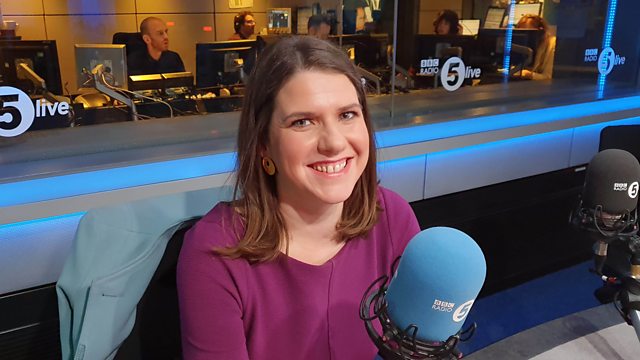 Among questions on the environment, gender issues and potential coalition talks; Ms Swinson was asked why Lib Dem policy is to revoke Article 50 instead of offering another referendum on Brexit.

She responded: "In the vast majority of circumstances it is unchanged, the Liberal Democrats want a 'People's Vote’ and we will work to secure a 'People's Vote' that puts a specific Brexit deal to the public to have their say."

She added that the party’s “preference” was for another referendum on Boris Johnson’s Brexit deal because “it would be more specific."

Listen to the full interview on ‘Election Barometer’ on BBC Sounds: https://www.bbc.co.uk/sounds/play/p07xbjzs