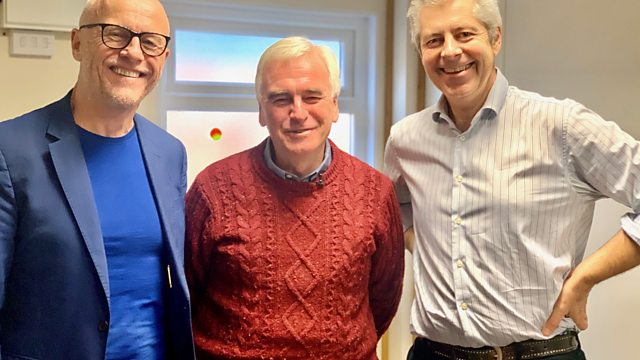 Phones4you founder and philanthropist John Caudwell disagrees with Labour's view that no one needs to be a billionaire, saying it is wrong and damaging. When this was put to Labour's John McDonnell on the Today Programme a few weeks ago, Mr McDonnell's said "tell him to come and have a cup of tea with me". John Caudwell accepted that invitation.