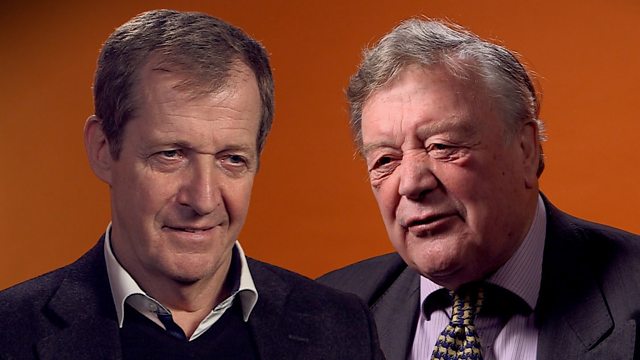 What happens when two people from across the political divide are brought together for dinner?

To find out, we have organised a series of 'election blind dates' for the general election campaign.

Ken Clarke was a Tory MP until he was thrown out in September for rebelling against Boris Johnson's government.

Alastair Campbell is a former director of communications for Labour, who was expelled from the party in May for voting Lib Dem at the European elections.

You can watch more from our 'election blind dates' series by visiting the 'Clips' page of this website. 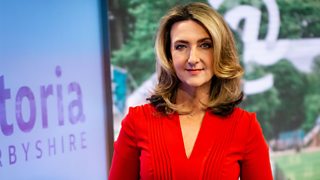