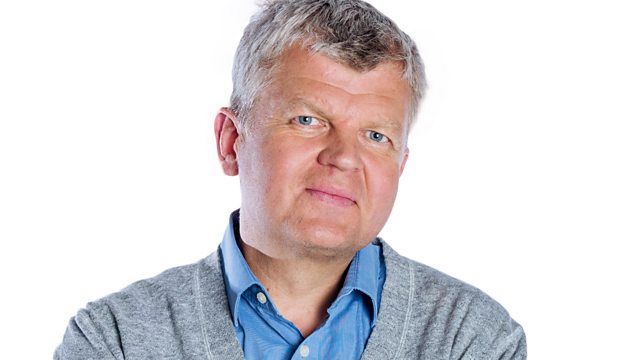 Adrian Chiles speaks to habitual non-voters. What’s keeping them from the polls and who or what might entice them to cast their ballot?

As we approach the most unpredictable General Election in decades, Adrian Chiles talks to an often forgotten group - the habitual non-voter. Around 18 million people didn’t cast their ballot in the last election, so what’s keeping them from the polls?

The majority of people who don’t vote are from two groups, low income households and the young – groups often most affected by policy. Some fear being on the electoral roll and aren’t even registered, many others are registered but just don’t feel well enough informed.

“I don’t know about politics so I’m expecting leaders to show us the way but they don’t.”

“I don’t really understand any of it. I have a lack of confidence in my intelligence.”

With over a third of the population not casting their vote in General Elections, some claim the results do not therefore represent genuine public opinion. Some call for electoral reform and changes in how we register, others argue polling day could be made more accessible. Local authorities encourage people to register but it’s down to political parties to improve political engagement, and very few of the people Adrian has spoken to for this documentary have been on the receiving end of any campaigns. With limited resources, the parties concentrate on the marginal constituencies they can win, not the areas with low turnout – as one pollster told us, "They don’t vote so they don’t matter. My clients who are interested in democracy are interested in voters, not non-voters."

In The Unheard Third, their voices do matter. As one political watcher told us, “In this election they are an x factor. They are hard to predict. They could be a disruptive force and should not be underestimated.”