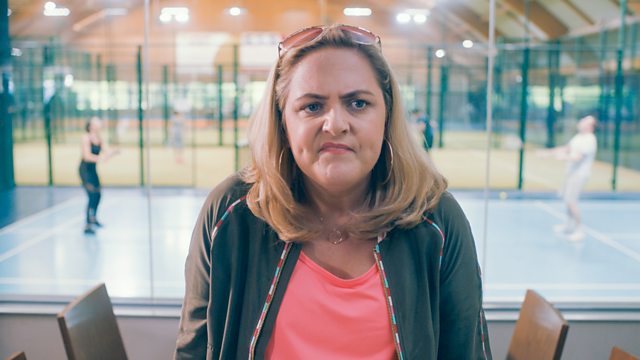 Gary's under-nines team are in the cup final, but his star player Abboussi is poached by Chelsea. Meanwhile, Terri is obsessed with a girls' night out she hasn't been invited to.

Gary's under-nines Little League team, the Badgers, are in the cup final, but a week before the match his star player, Abboussi, is poached by Chelsea. Gary throws absolutely everything into getting him back for the big game and even turns up unannounced at Abboussi's dad's workplace to try to convince him that his son is making the biggest mistake of his life. Big Gary bets against his son's side to earn a few quid, and Terri is stumped to learn that mother-in-law Denise is new best buddies with Chloe Ferdinando. After getting wind that they have a night out planned, Terri's social paranoia eats away at her, and the fear of missing out sends her potty.

See all episodes from King Gary