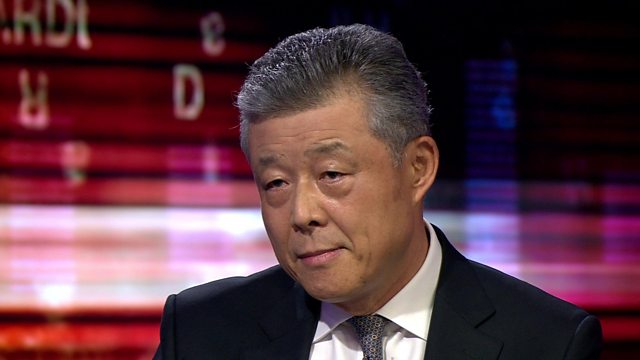 Liu Xiaoming: China is not frightened of dissent

The Chinese Ambassador to London, Liu Xiaoming has said there are no political prisoners in China.

The ambassador said the Chinese people had channels though the National People's Congress to make their views known. China's democracy was of a Chinese characteristic, he explained.

"You cannot use your standard to judge other countries, just like we will not judge you based on our standard," he added.