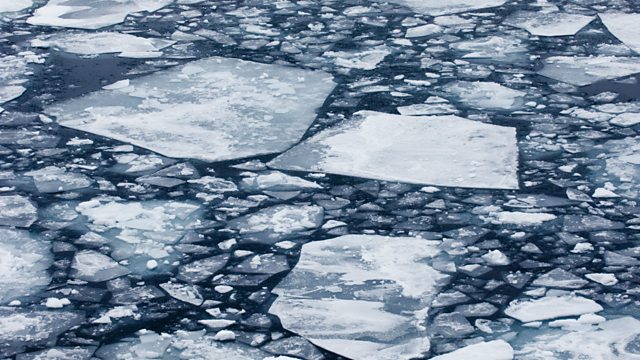 A tipping point in the climate system is a threshold that, when exceeded, can make changes to the ecosystem irreversible even if countries adopt radical measures. A group of scientists, who’ve been studying a number of such ‘tipping points’ say the world should brace itself for a climate emergency. But other researchers have criticised the authors for exaggerating the risks. One of those involved in compiling the evidence, Professor Tim Lenton at the University of Exeter here in the UK, spoke to BBC Newsday.