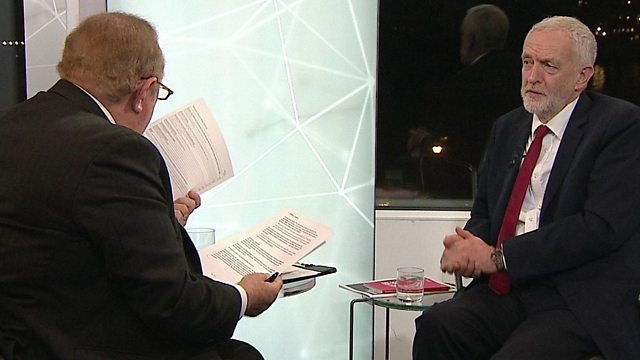 How will Labour pay for Waspi pension shortfall?

Jeremy Corbyn is asked how to fund the "moral debt" to re-instate pensions for women born in the 1950s.

The Waspi campaign, for women whose pension age was raised from the age of 60, could cost £60bn said Andrew Neil.

The Labour leader said it "has to be paid for", and the money would come from government reserves and “if necessary” there would be long-term borrowing, if Labour wins the election. 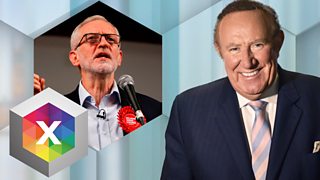 See all clips from The Andrew Neil Interviews (17)