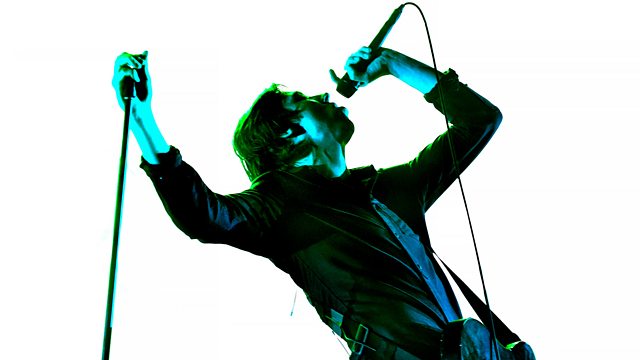 Catfish and the Bottlemen: The Rise

10 years since uploading to BBC Music Introducing, watch Catfish and the Bottlemen in conversation with Radio 1’s Jack Saunders as they share their top 10 moments so far.

It’s been 10 years since Catfish and the Bottlemen uploaded to BBC Music Introducing and what a ten years it’s been. From throwing demos on stages, rocking up and performing wherever they saw a crowd to platinum sales and headlining festivals.

Watch the band in conversation with Radio 1’s Jack Saunders as they share their top 10 moments so far. Now selling out arenas and playing to millions of people world-wide, they show no signs of stopping and are on their way to becoming one of Britain’s biggest bands.

Get to know BBC Music Introducing

Find out how the Uploader can propel you onto the radio, festival stages and beyond... 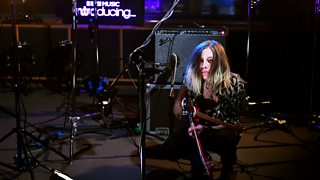 Explore sessions old and new from a host of the finest Introducing bands and artists.

The Story of Jack Garratt

Watch a special animation charting the rise of Sound Of 2016 winner Jack Garratt.

Laurie and Isaac from Kent band Slaves take you through their BBC Introducing story.