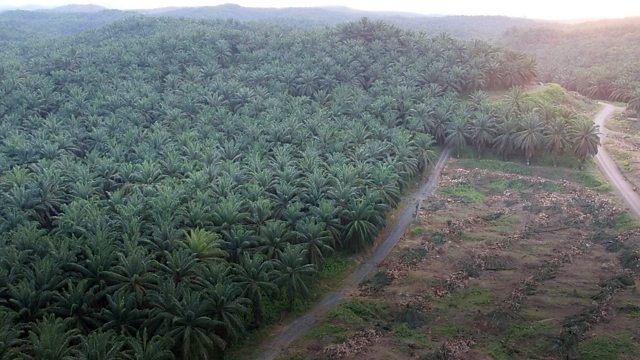 Should I stop buying palm oil?

Palm oil is the world's most popular vegetable oil. 85% of it comes from Indonesia and Malaysia and its production has been heavily criticised for widespread deforestation. Borneo has lost almost 40% of its forest in the last decade to palm oil, which has caused a dramatic fall in the number of orangutans and elephants on the island. However, it turns out that palm oil is the most productive vegetable oil, using far less land than the others. So is it best to switch to sustainable palm oil?

(Image: A forest of palm oil trees next to deforested land. Credit: 1StopBorneoWildlife.) 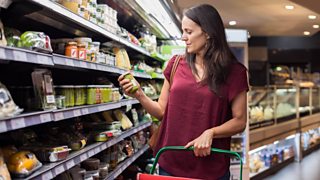 More clips from Should I stop eating palm oil?

See all clips from CrowdScience (231)