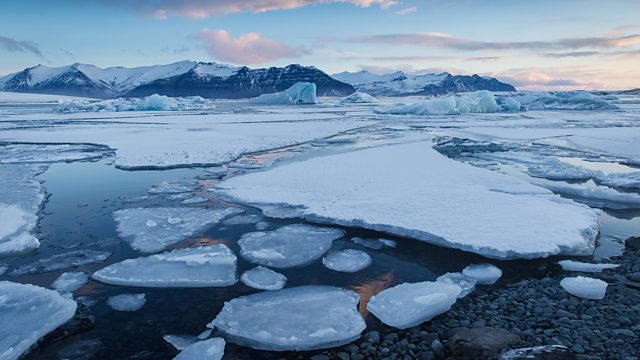 Global warming is melting the world's glaciers and sea ice. In Iceland the effects can already be seen - people there recently held a funeral to mark the death of the Okjokull glacier.
So scientists and engineers around the world are trying to come up with ideas to cool the planet and stop the ice from melting.
One wants to spray sea water into clouds to make them whiter so they reflect more of the sun’s rays back up. Another plan is to make sea ice more reflective by spreading layers of tiny silica beads on it.
Others are devising massive geoengineering projects, such as building giant sun shades in the sky and walls around sea ice to stop warm water wearing it away.
But sceptics warn that projects like these are too expensive and are a distraction from the cause of the problem - and we should be focusing on reducing greenhouse gas emissions instead.
Producer Hannah McNeish