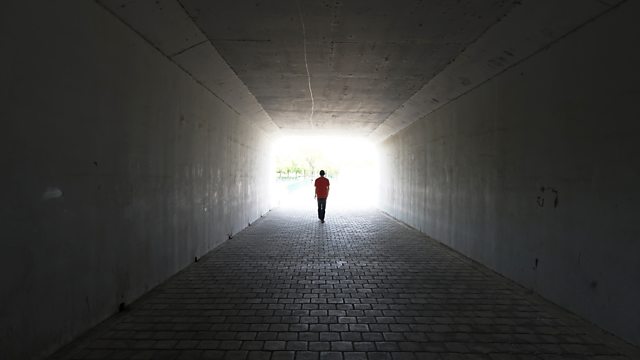 Sally Marlow examines the worrying rise in self-harm and discovers that the reasons behind it are as varied as the people who do it.

Sally Marlow talks to some of the men and women who have self-harmed, and the experts who treat them, to find out what is driving so many people to self-harm.

Clinical guidelines define self-harm as any act of self-poisoning or self-injury carried out by a person irrespective of their motivation. However, research reveals a worrying association between self-harm and the risk of suicide.

While rates of self-harm are particularly high among teenage girls, the true picture is far more nuanced. Rates have gone up in all age groups and both genders and, more recently, in groups such as middle-aged men.

So what is driving so many people to hurt themselves, and what can be done to help them? The media is quick to point the finger at social media, but Sally discovers that the reasons behind this question are as varied and complex as the people who do it.