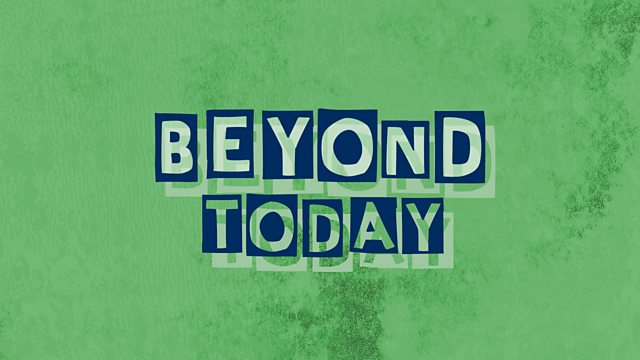 Is mental health breaking the NHS?

Once more the NHS is at the heart of a general election campaign and politicians on all sides are promising to improve the health service. With more than four million patients on the NHS waiting list and delays in A&E at their worst level since records began, many people believe the health system in struggling. But, what's not as widely talked about is the way the service is dealing with the growing number of people needing treatment for their mental health.

In this episode we speak to Ellen Welch, a general practitioner who’s written a book about the history of the NHS and to Catherine Renton, a patient who has been on the NHS waiting list for mental health treatment for 18 months. We also talk to trainee junior doctor Samara Linton about her experiences of working on the front line at a NHS psychiatric unit, and why she thinks it’s not just the public’s mental health that is suffering.

If you feel affected after listening to today’s episode, you can get help by going to our website: https://www.bbc.co.uk/actionline/