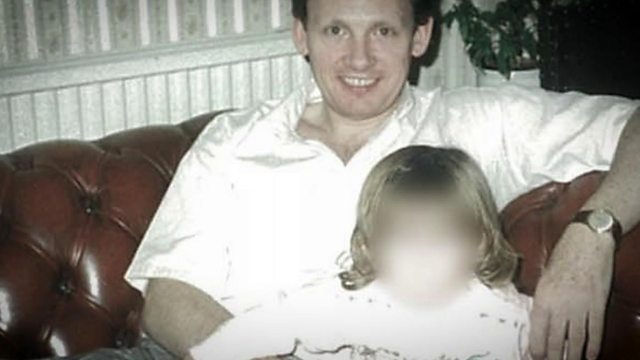 Child-abuse retrials law will not be changed

Victims of sexual abuse have said they feel "desperately let down" after ministers refused to add child abuse to a list of serious crimes that can be retried if new evidence emerges.

Charities and a group of ex-footballers had campaigned for reform of double-jeopardy laws in England and Wales.

A cross-party group of MPs and the victims' commissioner had backed them.

But Justice Minister Robert Buckland said it would have "inevitably" led to calls for other crimes to be included.

One woman, 'Sarah', spoke to our reporter Jim Reed.

See all clips from Victoria Derbyshire (1965)