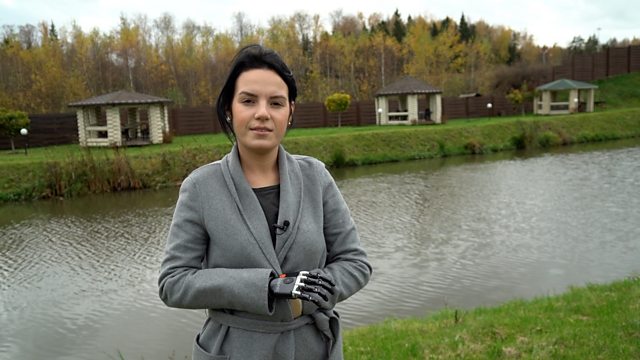 The Russian women fighting back

Domestic violence is endemic and often deadly in Russia - but some women are fighting back. Margarita's hands were cut off by her husband in 2017. Now, she wants to push for tougher domestic violence laws. Currently, the law in Russia states that first-time offenders who don't cause 'serious injury' won't automatically face jail. 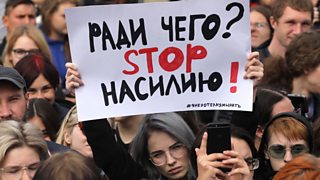