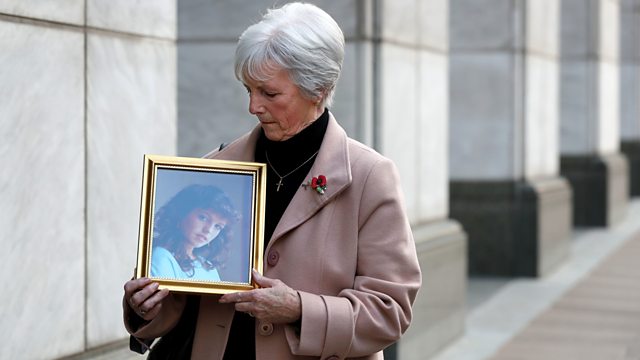 'I still go out searching for my daughter's body'

The mother of a 22-year-old woman who was murdered in 1988 has told BBC Radio 5 Live that she still ‘goes out searching’ for her daughter’s body.

Marie McCourt’s daughter Helen disappeared in the village of Billinge, in St Helens – her body has never been found.

In 1989, pub landlord Ian Simms was convicted of Helen’s murder and was jailed for life.

Marie McCourt has been campaigning for a change in the law to keep Simms in jail until her daughter's body is found.

Under ‘Helen's Law’, murderers who refuse to reveal the location of their victims' bodies could be denied parole.

Although the bill entered Parliament last month to be applied in England and Wales, the upcoming election and the dissolution of Parliament mean Marie and her law are back to square one.

This week, the Parole Board is expected to make a decision on Simms’ release. 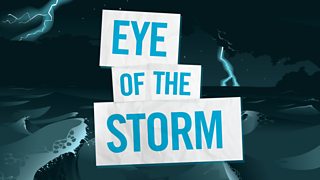 Eye of the Storm with Emma Barnett