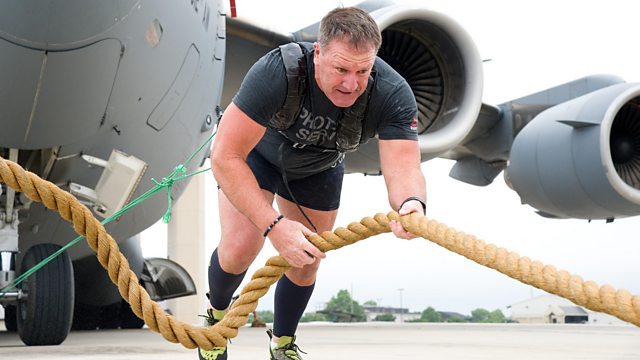 Police officer Grant Edwards was once Australia’s strongest man. At work, he fought online child exploitation, but eventually the job took a toll and he grappled with PTSD.

Police officer Grant Edwards was once Australia’s strongest man. He was known for incredible feats of physical strength—like pulling trains, planes and trucks. Meanwhile, at work, he fought online child exploitation and human trafficking for years. It was a harrowing job, and eventually it took its toll on Grant. He told Outlook’s Jo Fidgen how he ended up grappling with PTSD, and that he's now committed to helping others with mental health issues. He's written a book about his experience called The Strong Man.