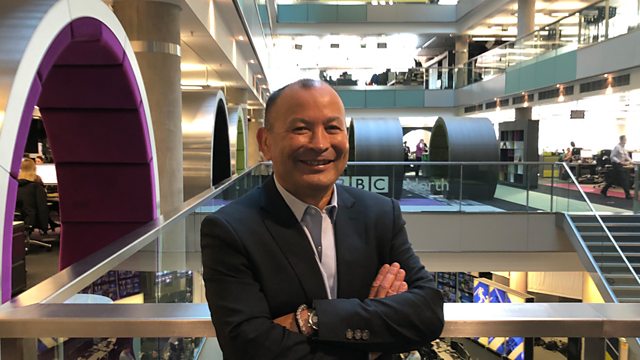 Eddie Jones: Mum asked ‘why didn’t you win?’ against Fiji

England head coach Eddie Jones has told BBC Radio 5 Live that his mother contacted him after the Barbarians v Fiji rugby match at Twickenham to ask why he ‘didn’t win’.

Speaking to Nihal Arthanayake, Jones - who is part Japanese - spoke about his upbringing and, in particular, his mother.

“She had great values,” he said. “It was interesting because I never understood the Japanese values she put into us until I went to Japan to live”.

This clip was taken from Nihal Arthanayake on Tuesday 19 November 2019. 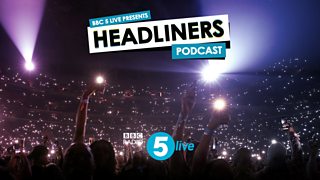 See all clips from Headliners (63)