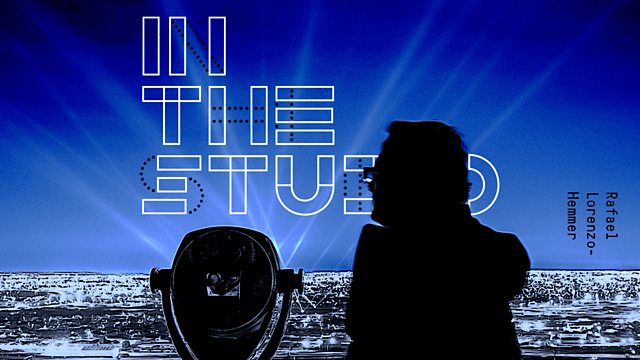 Imagine huge searchlights talking to one another across two countries. That's what artist Rafael Lozano-Hemmer is creating between Ciudad Juárez in Mexico and El Paso in Texas.

Imagine huge searchlights which can be seen over a ten mile, 15 kilometer radius talking to one another across two countries. This is exactly what electronic media artist Rafael Lozano-Hemmer is creating this November between Ciudad Juárez in Mexico and El Paso in Texas.

Called Border Tuner, the project will see enormous bridges of light connecting the US-Mexico border for the first time.

When lights from the stations (three on each side) are directed at each other and they manage to make a connection, a massive bridge of light is formed. This activates microphones and speakers allowing participants to communicate with one another across the border. The “light bridge” flickers like morse code as the participants listen and speak to one another. If they don’t like what they are hearing they can retune to a different light beam.

This is not the first time Rafael Lozano-Hemmer has used search lights in his art but he’s never done anything on this scale or with this complexity before. Born in Mexico City in 1967, he first produced a remote-controlled searchlight project in 1999 for the Zócalo Square in Mexico City. Since then he has created installations in dozens of cities around the world where the public controls the searchlights using the internet, mobile phones, megaphones or heart rate sensors.