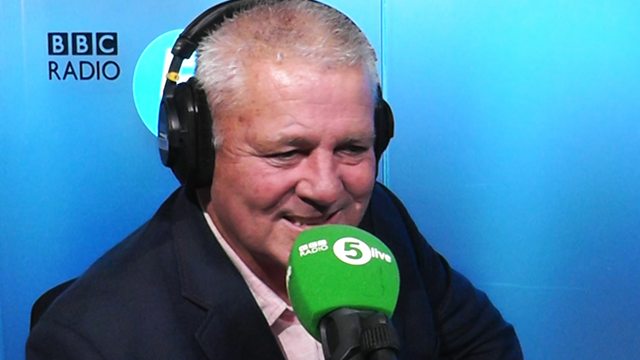 Warren Gatland on his 2021 Lions squad

Gatland will coach the Lions for a third time when they tour South Africa and face the 2019 Rugby World Cup winning Springboks.

He led Wales to the world cup semi-finals in Japan where they were beaten by South Africa, who defeated England in the final. 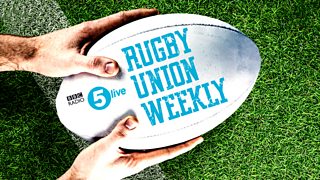