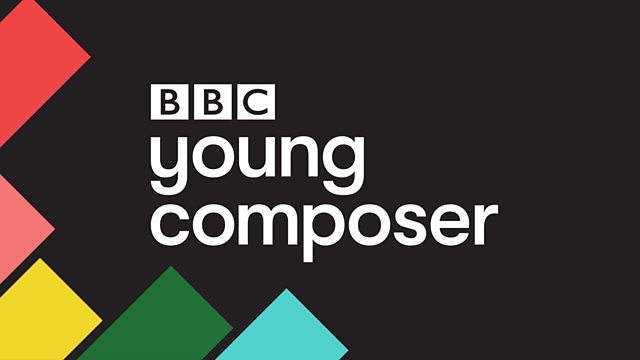 Will Harmer: Voyage of the Soul

In 2017, Will was selected from hundreds of entrants as one of the winners in the Upper Junior category of the annual BBC Young Composer Competition. As part of his prize he received a BBC commission to write a new piece to celebrate the 50th anniversary of NASA’s Apollo 11 Moon landing.

Voyage of the Soul was recorded by the BBC Singers and conducted by Anna Lapwood at BBC Maida Vale Studios in June 2019.

I was inspired by my commission brief to evoke both the triumph of Apollo 11 and the mystery of the space expedition. To achieve this, I combined a Walt Whitman poem “Gliding o’er all” with quotations from the Apollo 11 astronauts during the mission. I set this poem with melismatic melodic lines over a static texture reminiscent of the stillness and beauty of outer space, inspired by Buzz Aldrin’s description “magnificent desolation”. The piece builds to a climax at Neil Armstrong’s statement “The Eagle has landed”, the pinnacle of the mission. A more reflective final section follows, meditating on the significance of Apollo 11 for all of mankind, returning to the stillness of the opening. 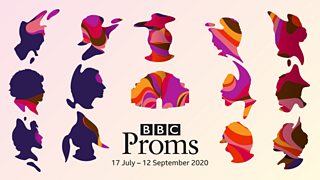