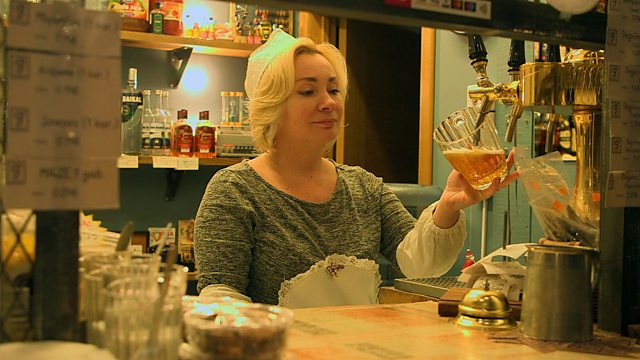 Latvia won its independence from the Soviet Union in 1991 and although it successfully made the transition from communism to capitalism, some people are still nostalgic for certain elements of the old days.

The Travel Show's Christa Larwood visits the Bufete 9 bar in Riga which has modelled itself on the type of cafe popular in the Soviet era offering beer, food and games that were popular at the time. 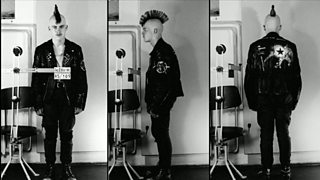 See all clips from The Travel Show (518)