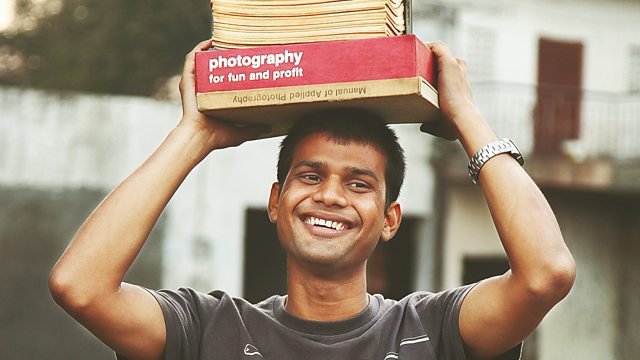 The street kid and the plastic camera

When a charity gave 11-year-old Vicky Roy a plastic camera he began taking photos of his friends on the streets of Delhi. Twenty years later he’s a star photographer.

Photographer Vicky Roy spent his childhood on the streets of Delhi. A charity took him in and introduced him to photography. Vicky started taking photos with a plastic camera, and eventually began charging his friends for portraits. He went on to become a successful photographer with a reputation for evocative photos of street children. He told Outlook’s Jo Fidgen his story.